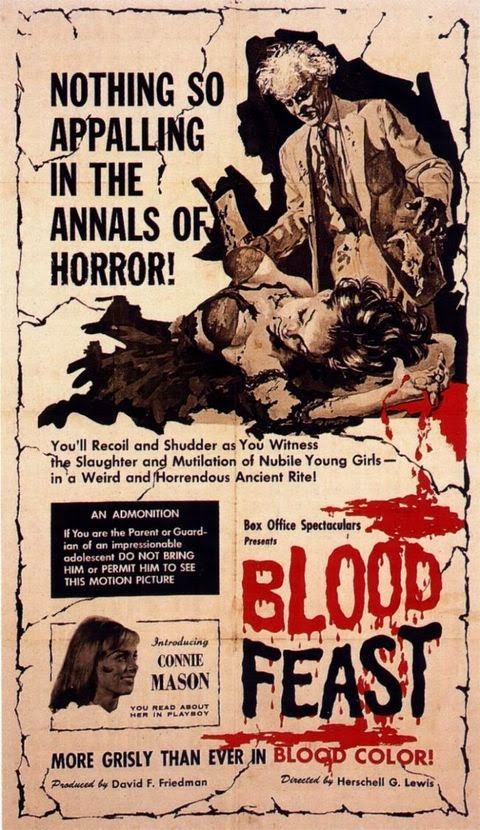 The FBI was a major player in the drama. And everything that has happened on the public stage should convince Connecticut’s General Assembly that the state needs an Inspector General to uproot corruption before the FBI enters the theater.  When federal prosecutors turn up on the scene, Grand Guigno unfolds.

John McKinney, a Republican running for governor this year who has not yet been drawn by federal prosecutors into the mire, has proposed just that. His proposal has been received in silence by Democratic leaders in the General Assembly who control political business in the chamber.

The FBI intervention began when the struggle for the 5th District U.S. Congressional seat left vacant after Chris Murphy’s elevation to the U.S. Senate seemed to be a contest between then Speaker of the State House Chris Donovan and an assortment of Republican hopefuls that included longtime State Senate leader Andrew Roraback, a late entry into the Republican primary, and three Republicans who had not held office before: Justin Bernier, Lisa-Wilson Foley and Mark Greenberg. The Republican nominating convention settled upon Mr. Roraback, a senator for more than a dozen years in the redistricted Torrington, Litchfield County area, and for several years Deputy Minority Leader Pro Tempore and Minority Caucus Chairman of the State Senate. On the Democratic side, Mr. Donovan, an early favorite, ran into an FBI sting operation in the course of which he was forced to withdraw from the race after federal prosecutors had indicted several of his campaign staff.


The FBI stinger in the poorly concealed operation was former Corrections Department union steward Ray Soucy – quite a character. In the Tammany Hall of the early 1900’s, Mr. Soucy would have made a superb ward heeler. FBI agents recruited Mr. Soucy to help them infiltrate and incriminate those running the Donovan campaign operation. He was their wired canary. The apple in the Democratic Party Garden of Eden was the promise of bundled campaign contributions given mostly to Democrats and some Republicans on the understanding that they would do all in their power to snuff a bill that would have put out of business roll-your-own cigarette operations. Several of Mr. Donovan’s campaign operatives fell for Mr. Soucy’s pitch and eagerly grasped the tainted FBI supplied campaign contributions.

Caught with their hands in the cookie jar, some staff members working on Mr. Donovan’s U.S. House campaign rolled over and gave additional testimony to prosecutors inclined to reduce their charges in return for their co-operation.

At one point, Mr. Soucy stuffed an envelope full of cash into a refrigerator used by Republican House leader Larry Cafero. Mr. Cafaro rejected the cash, and his aide gave instruction to Mr. Soucy how he might legally contribute to Republican campaign coffers. Mr. Cafero was told by the FBI he was not a target of their sting operation. The big fish, Mr. Donovan, was not legally compromised. Perhaps the stench of political pollution had reached his nostrils, or perhaps he had been tipped off on the FBI sting before he could be legally implicated; in any case, his campaign had been doomed. Democrats then turned to Elizabeth Esty, who defeated the Republican Party nominee, Mr. Roraback, in the general election.

So then, let’s tote up the winners and losers.

Ms. Esty won the seat, clearly a win on the Democratic side. Mr. Roraback, a liberal on social issues and a fiscal conservative, lost the race. Oddly, his candidacy was not endorsed by the Hartford Courant, Connecticut’s only state-wide newspaper. Since former Governor Lowell Weicker had left Connecticut’s political stage, the Courant had been searching for just such a golden Republican candidate as Mr. Roraback to endorse. Mr. Roraback, helpful to Democrats in the General Assembly as a passionate opponent of the state’s death penalty, later was appointed a Justice to the State Supreme Court by Governor Dannel Malloy, a win for Democrats. Mr. Donovan was not prosecuted, a win for him and Democrats.  And then there is the continuing collateral damage arising from the Donovan sting – all of it harmful to Republicans and beneficial to Democrats.

The collateral damage involves Former Republican Governor John Rowland and Lisa Wilson Foley, one of the Republican contenders for the 5th District seat.

If we brush away most of the political froth, it is not at all certain that Mr. Rowland will be packed off to prison a second time. Grand juries produce tons of damning press, because they are, essentially, prosecutorial star chambers. What we have heard so far in the media is the voice of the prosecution. The charges against Mr. Rowland, some lawyers believe, are weak – if he did not falsify his tax records. The public case against Mr. Rowland – what for lack of a better word we should call the ethical case -- is damning, but judges, unlike political commentators, are not much interested in romping through the souls of politicians. Mr. Rowland, not an active politician, allegedly made a pitch to Ms. Foley to help her in her campaign on the sly; he entered into agreement with a second Republican contender for the 5th District seat to do the same. That second agreement never bore fruit, because the second politician, Mr. Greenberg, presently an announced Republican candidate for the 5th District, was more ethically fine-tuned than either Faust or Satan. As a grown-up, Ms. Foley was perfectly capable of resisting the tempter, as Mr. Greenberg had done.  The case against Mr. Rowland is far from a slam dunk. It is a difficult case to prosecute, and its outcome is by no means certain.

It’s difficult for Democrats to exploit this one politically. The two principal actors involved are a candidate for office who has never held a political position and a political commentator. The very possibility of political corruption among Republicans is slight because they are not in a power broker’s position. The political heights are commanded by Democrats. They own the political trading floor – all of it: the governor’s office, all the constitutional offices and both houses of the General Assembly. If Republicans wanted to trade political favors for money or power, it’s difficult to see how the matter could be arranged. It is possible that the FBI has not yet given serious attention to the real distribution of political power in Connecticut. The political game, all of it, has been moved into the Democrat’s court. You cannot rob a bank in which there is no money. Republicans in Connecticut are power-broke, and it is only a matter of time before federal prosecutors and political commentators in Connecticut embrace the shattering revelation – at which point all the big guns may pivot towards Democrats, proprietors of Connecticut’s one party state.

peter brush said…
A Nutmeg Inspector General would be helpful, but judging by the way our national government's present administration disregards them in furtherance of its extra-anti-legal agenda we should only expect a moderate improvement in Nutmeg politician/bureaucratic ethics.
---
We've long disliked the position of inspectors general, on grounds that they are creatures of Congress designed to torment the executive. Yet this case appears to be one in which an IG was fired because he criticized a favorite Congressional and executive project (AmeriCorps), and refused to bend to political pressure to let the Sacramento mayor have his stimulus dollars.

There's also the question of how Mr. Walpin was terminated. He says the phone call came from Norman Eisen, the Special Counsel to the President for Ethics and Government Reform, who said the President felt it was time for Mr. Walpin to "move on," and that it was "pure coincidence" he was asked to leave during the St. HOPE controversy. Yet the Administration has already had to walk back that claim.

That's because last year Congress passed the Inspectors General Reform Act, which requires the President to give Congress 30 days notice, plus a reason, before firing an inspector general. A co-sponsor of that bill was none other than Senator Obama.
http://online.wsj.com/news/articles/SB124511811033017539
11:25 AM