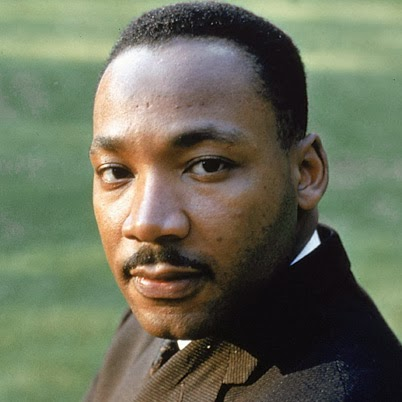 To honor the Reverend Martin Luther King on the day America has set aside for him, Connecticut Commentary is reprinting three blogs previously printed.

The second is Republicans, Martin Luther King, And the Strangers in Our Midst, published on January 14, 2014.

And the third is The Black Family After MLK, published on February 26, 2014.