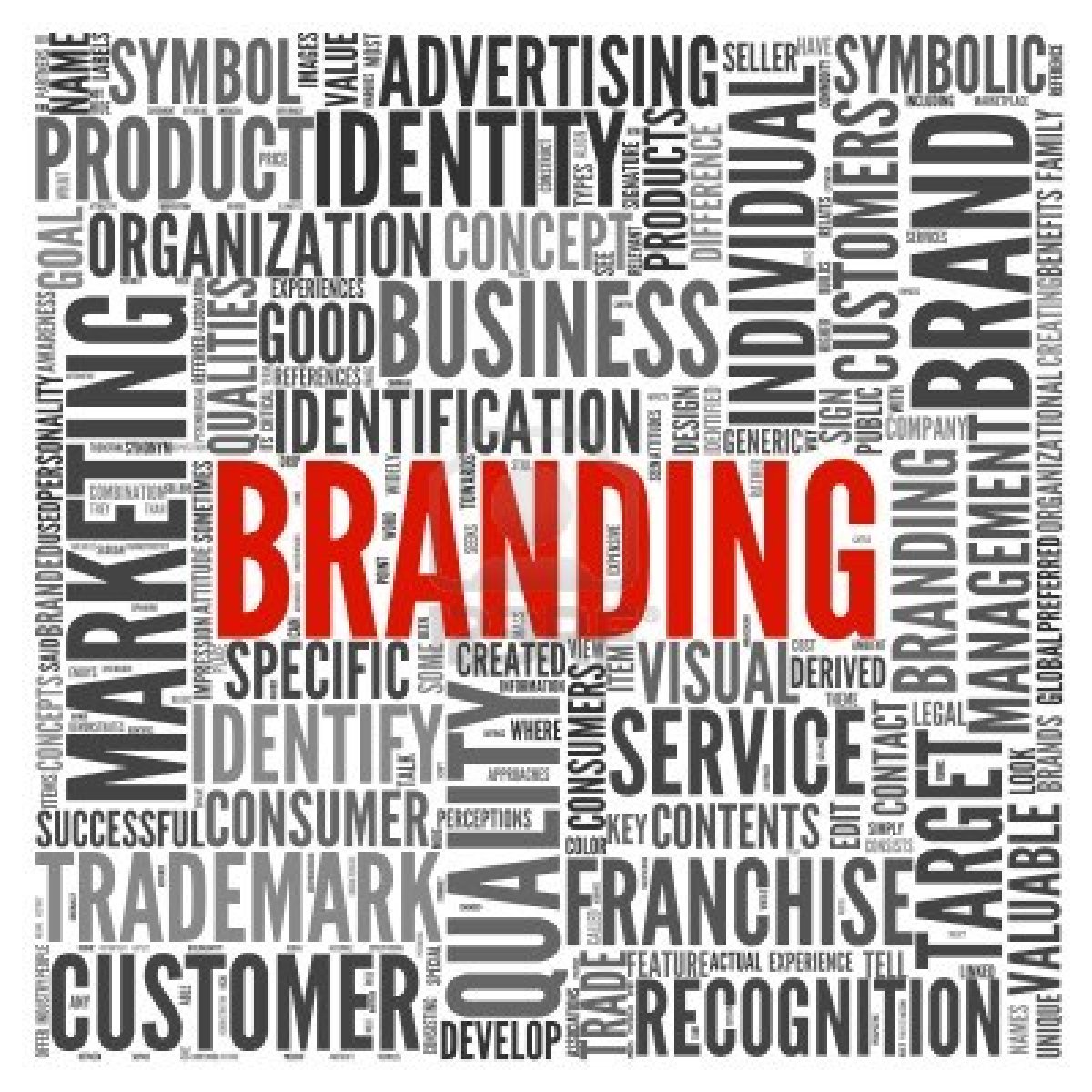 The title of the story, “As Democrats drift left, liberal firebrand Rep. Rosa DeLauro finds herself squarely in the center,” was unintentionally confusing.

The wave unmooring the national Democrat Party and pushing it far to the left is not a resurgent liberal eddy; it is a progressive maelstrom. Liberals differ from progressives precisely in the same way that former Democrat Governor of Connecticut Ella Grasso differs from far leftists in the new Democrat Party represented by political anarchists such as progressive firebrands Alexandria Ocasio-Cortez and other members of “the squad.”

On a ladder of ascending radicalism, progressives stand at mid-ladder, socialists near the top. At the very pinnacle of resurgent radicalism, communists and proto-communists pierce a totalitarian heaven emptied of fascists, even though we know that totalitarian fascists and communists are historical outgrowths from the same socialist seed.

There is, however, a categorical difference between liberalism and socialism. American and continental liberalism, as philosopher Roger Scruton remind us in his new book, “Conservativism; An Invitation to the Great Tradition,” springs from a desire to conserve an historical political architecture that advances the  public good, an aggressively anti-totalitarian impetus embedded in the liberal/conservative tradition and history of Western Europe.

In a tousle with Democrat Speaker of the House Nancy Pelosi, DeLauro’s beau ideal of a liberal firebrand, the squad lost face, but the fire in their bellies still rages blisteringly hot. The question now before the radicalized progressive political house is: Where is the locus of the fire within the tried and true, old Democrat liberals – in their mouths, or in their bellies? Are DeLauro and Pelosi simply “talking a progressive game” for campaign purposes, while intending to govern as unfashionable liberals? The very same question hangs ominously over Connecticut, increasingly perceived across the nation as a failed state. Are progressives in Connecticut talking a progressive game while governing as status quo liberals?

Progressive Democrats washed into office during the last non-presidential election, about half of the Democrat caucus in the General Assembly, want to move from the back benches to the front row -- now. They do not want to listen and learn from senior elected Democrats. They want to rule. Their battle cry is – “Step aside! We are the new torch bearers.”

U.S. Senator Chris Murphy, we are told, was instrumental in hauling a load of progressives into the state’s General Assembly. Is Murphy himself a progressive? We can be relatively certain he is not an AOC political anarchist. The seductive temptation of rule – Murphy has been in the U.S. Congress for six years – tends to soften revolutionary ambition. One of Connecticut’s most ardent gun control advocates, Murphy may be quite willing to declare war on the National Rifle Association (NRA) – but declaring war on Pelosi and DeLauro may be a bridge to far for the state’s junior U.S. Senator. It is one thing to cut the throat of an enemy strawman like the NRA, quite another to cut your own throat. By the time Murphy's re-election prospect rolls around, he will have moderated his views considerably – just like DeLauro and Pelosi.

U.S. Senator Dick Blumenthal, sensing his invulnerability, appears to have ramped up his progressive bona fides for his reelection campaign in 2022. Blumenthal, for instance, favors socialist Bernie Sanders’ plot to enact universal health care, not incidentally reducing to insignificance Connecticut’s still vibrant insurance industry. If ever Blumenthal is faced with an articulate Republican opponent, he may yet stumble over the corpse of a disappointing report issued by special counsel Bob Muller that has found no collusion between communist snake in the grass President Vladimir Putin and Blumenthal’s bete noire, President Donald Trump -- who, long before his victorious presidential campaign, sought to wrest the Empire State building from Blumenthal’s father-in law.

Blumenthal has either brought suit himself or joined in numerous court actions with others designed to blacken the Trump presidency. However, there is a small cloud on the horizon, yet no larger than a hand, an investigation by U.S. Attorney of the District of Connecticut John Durham that seeks to uncover the prequel to the Muller investigation in which the Obama administration and Blumenthal's bosom pal, then Secretary of State Hillary Clinton, appear to have played a decisive role.