Connecticut’s Media-Progressive Complex: Or -- It’s The Spending, Not The Taxes, Stupid 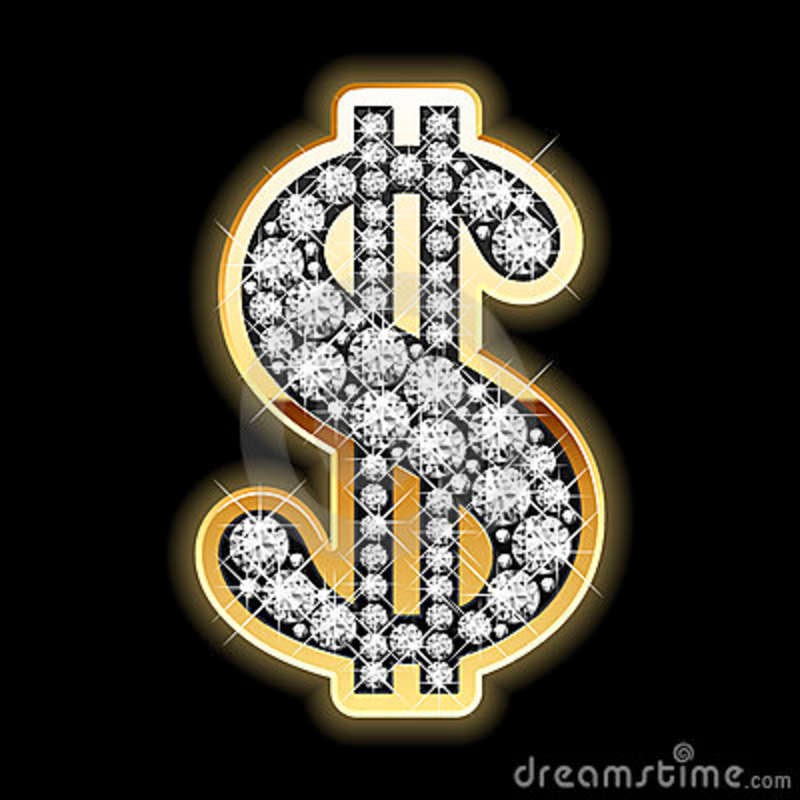 CTMirror asks in a recent story “Is it time to overhaul Connecticut’s tax system?”

The progressive wing of the Democratic Party, now in the ascendency in Connecticut, has been trying to “reform” the tax system ever since it was last reformed in 1991 by then Governor Lowell Weicker, the father of Connecticut’s income tax.

In the course of its story, CTMirror quotes William Cibes, identified as “state budget director under Weicker and also co-chairman of the finance committee in 1989-90,” on property taxes. Mr. Cibes recently testified before the General Assembly’s Finance, Revenue and Bonding Committee, which in the next few weeks will endorse a measure “that could launch a top-to-bottom analysis of how Connecticut taps taxpayers’ wallets.” Mr. Cibes testified that “high property taxes are a major reason why Connecticut’s tax system is broken. So property tax relief would lessen the economic burden on businesses, municipalities and individuals… Property taxes are relatively stable. But when a state relies excessively on property taxes to fund important services like education, infrastructure and public safety, businesses and individuals are punished.”

Mr. Cibes’ statement was remarkably similar to an earlier Op-Ed piece printed in CTMirror written by John A. Elsesser, the town manager of Coventry: “The good thing about property taxes is that they are relatively stable. As part of an overall revenue structure, which is relatively balanced among taxes on property, sales and income, they make sense. But when a state relies excessively on local property taxes to fund governmental services, as does Connecticut, it’s reasonable to begin working to fix what House Speaker Brendan Sharkey has termed a ‘broken’ tax system.”

Mr. Cibes and Mr. Weicker were both prime movers in the effort to adopt an income tax. While campaigning for governor, former Republican U.S. Senator Weicker, running within a party of his own making, had eschewed an income tax as a means of liquidating a Democratic generated billion dollar deficit. Adopting an income tax, gubernatorial campaigner Weicker said, would be “like pouring gasoline on a fire.” Mr. Cibes had run for governor on an income tax platform, but he and his platform were decisively rejected at the time by 65% of Democrats.

While Connecticut’s income tax was muscled through the General Assembly by Governor Weicker, the income tax idea and its implementation originated with Mr. Cibes, whom Mr. Weicker tapped to head the state’s Office of Policy Management. Declining to run for a second term as governor, a grateful Weicker, before leaving office, created a plush featherbed for Mr. Cibes, appointing him the first Chancellor of Connecticut’s new Connecticut State University System. Like old soldiers, old political operatives never die, but neither do they fade away. They become associated with lobbying firms or pad their retirements with pensions drawn from tax dollars.

It should surprise no one, least of all the editors of CTMirror, that Mr. Cibes continues to insist that Connecticut is undertaxed. Mr. Cibes certainly is within easy reach of the reporters and editors of CTMirror. Mr. Weicker’s former OPM chief was one of the co-founders of CTMirror and serves on its board of directors, as does Stanley Twardy, former Chief of Staff for Mr. Weicker. According to a report in Raising Hale, CTMirror is published by Connecticut News Project. A review of political contributions by board members of CTMirror shows that eight of the ten board members have made donations to political candidates totaling more than $125,000, seventy five percent of which enriched Democrats.

The Weicker-Cibes income tax of 1991 dropped the sales tax rate from 8% to 6% and the corporate tax rate from 13.8% to 11.5%. A Rainy Day tax fund, since depleted by spendthrifts in the General Assembly, was also introduced, along with a largely irrelevant constitutional expenditure cap. Through inadvertence or design, the Democrat dominated General Assembly never quite got around to implementing the constitutional cap and, following the passage of the Weicker-Cibes income tax, spending in the state tripled within the space of three governors, two of whom were Republicans.

Mr. Cibes’ pitch on the necessity of tax increases sounds wearily familiar, especially coming on the heels of Governor Dannel Malloy’s massive tax increase, the largest in state history, which out-revenued even the Weicker-Cibes income tax.

Commending a plan put forward by “Better Choices For Connecticut”, progressive tax grabbers, Mr. Cibes argued a few years ago in his pitch for higher taxes that Connecticut could not possibly offset its deficit through spending reductions alone, and he called for a “fair share’ sacrifice on the part of taxpayers and tax gobblers, a motif candidate for governor Dannel Malloy deployed effectively in his campaign.

The revenue proposals promoted by “Better Choices For Connecticut” and embraced by Mr. Cibes included an increase in the income tax for “those who can best afford it,” likely anyone making more than $250,000 per year, an increase in corporate taxes and an increase in the sales tax. The corrective measures promoted by Mr. Cibes insert progressive features into the Weicker-Cibes income tax, considered by some when it was passed as insufficiently progressive. At the time of passage, Mr. Cibes had told the New York Times that the architecture of the tax made it more progressive than it seemed. But progressives believe you can never have enough of a good thing.

Once the new revenue proposals are imposed on the Weicker-Cibes income tax, Connecticut will have adopted the same tax scheme Mr. Cibes promoted when he ran for governor way back in 1991. Property tax relief is little more than a convenient cover that will allow progressive Democrats to boost taxes when, after the upcoming elections, the state once again finds itself confronting a $2 billion deficit brought on by exorbitant spending. And the reporters and editors at CTMirror are too bright not to have noticed the obvious sham. One can only conclude that in failing to report sufficiently on one of its board of directors, CTMirror did not wish to place before its readers such inconvenient truths as might disturb Mr. Cibes and others who financially support the Connecticut News Project.

Anonymous said…
It's up to the press media to present these issues before an election. It's surprising that in such a progressive and educated state like Connecticut that the citizens are unaware and that Connecticut journalists are so compromised.
1:26 PM

Dan Ryan Galt said…
Thanks you so much for the work you do Mr Pesci. I guess at my age I should not be surprised that CT Mirror reporting should be consumed with copious grains of salt. The incestuous relationship between the politicians, unions and the so called news media apparently knows no bounds. It is becoming more apparent that government exist solely for the purpose of enriching those who are employed by it.
I submit that we must include those who work for government with those who live in society and benefit from it but pay no taxes as before government employees can be paid, that money must be taken bu threat of force from those of us who work in the private sector. How much longer we can continue robbing Peter to pay Paul with the full support of Paul is a matter of conjecture but it can not go on forever.
One of the best definitions of Liberalism I have seen to date: Moochers Electing Looters to Steal from Producers. And on it goes.
12:48 PM

Terry Cowgill said…
I, too, noticed the striking similarity between the comments of Cibes and Elsesser while researching my column. You know what they say about great minds. :-)
2:21 PM

It might be interesting to trace the initial source -- probably Cibes or someone else in academia (UConn?) However, if all the birds are singing with a single beak, does it really matter?
5:49 PM

peter brush said…
Mr. Cibes continues to insist that Connecticut is undertaxed.
-------------
Yes, but raising taxes is for Mr. Cibes a "last resort" after reasonable spending cuts, better lobbying for federal bucks, and more efficient "tax expenditures." After all, it is a "myth" that Connecticut's taxes on business or individuals are too high. The important thing is that Connecticut keep an eye on New Jersey and New York to make sure that in the race to the bottom they stay ahead.
I'd be curious to hear how this professional government manager explains the lack of job growth since the income tax has been in place. The New Haven Register's intimates an explanation that makes sense to me. Might also explain why Connecticut has the highest debt per capita of any state.
---------------
EDITORIAL: Connecticut has zero job growth since 1990 while government spending has increased 250%
By Register Editorial Staff
POSTED: 02/01/11